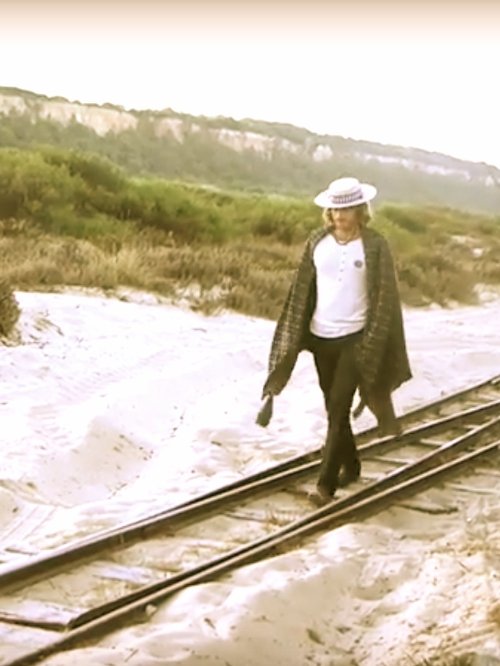 Eliott grew up in Paris to an artist mother and engineer father. He always was a bit of a dreamer with a rational and creative side.

Early on, he was inspired by tales of Native Americans in the far Western plains, their spiritual connection to Nature and horses.

This quest for freedom and adventure grew as he expatriated to Canada with his family. Later, he studied in Paris and Singapore and joined an investment fund in New York and Hong Kong, before heading to Argentina to volunteer in horse-training and wine-production.

He then settled in Lisbon, back to his European roots, where the ocean’s influence and a creative drive inspired him to launch a locally-made swimwear line displaying his own graphics.

Just then, he met Amélie and together they developed Vaguedivague.

Amélie is our styling and pattern-making expert, with over 20 years of experience in lingerie and swimwear design.

Her perfectionist nature is a true asset for Vaguedivague as she is always looks for the finest balance between comfort and style.

She loves yoga and large empty spaces, a heritage from childhood years in Saudi Arabia and Gabon.
She studied Fashion in Paris and developed her know-how in the UK, France, and Morocco, before taking an active break in Australian antipodes.

She works free-lance for large international brands since 2008 and is based in Lisbon since 2012.

She partnered with Vaguedivague to develop a unique swimwear line blending her French fashion heritage with our graphic and poetic twist. 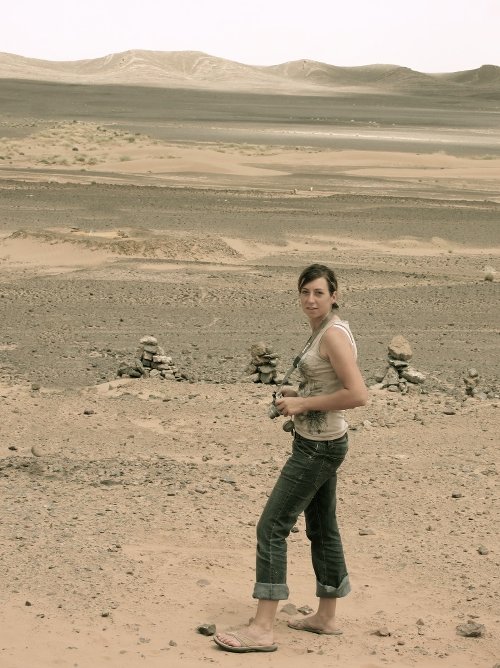